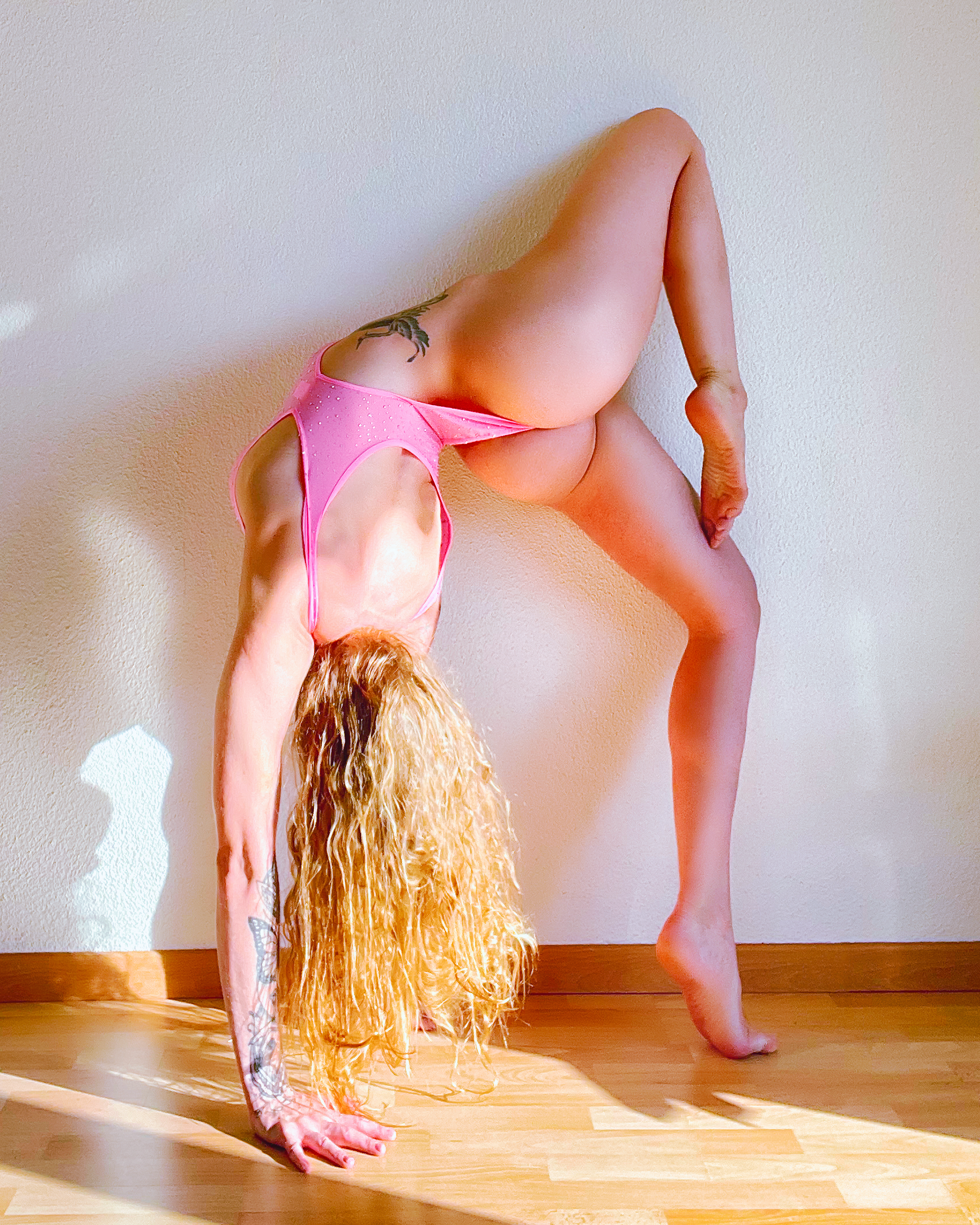 When a human starts to own all of themselves

When a human starts to own all of themselves and lets go of the need to cover or defend their humanness and instead unapologetically accepts all of their idiosyncrasies, fears, wounds, false programs, flaws, emotions and humanness etc.

They begin the journey of self love and supporting themselves and enter the world of liberation, freedom and self empowerment (the upward spiral of kindness). They drop the competitiveness, jealousy and all falsehoods that they previously held as hitching posts and set limiting beliefs that kept them in their darkness and hiding their light and restricting their joy.

What is left is the human they were born to be fearless, unapologetic, courageous, compassionate and loving towards themselves and others. They become a voice of love instead of shame and they become possibilities instead of their fears. They become empowered instead of a victim of life.

What is most beautiful when a human claims and accepts their shadow self that they have suppressed or rejected they also give permission to themselves as they are and their own freedom becomes contagious and becomes the light for others to do the same. 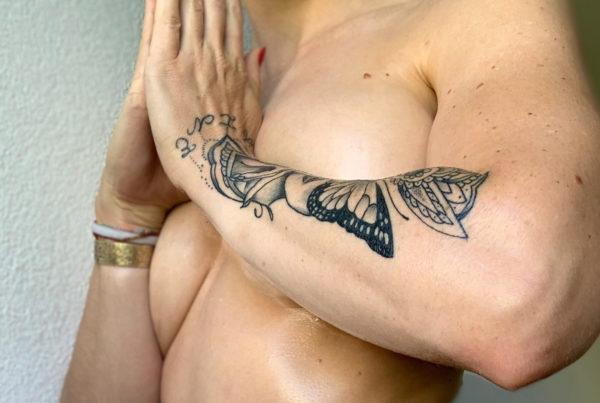 Truth Is Our Medicine 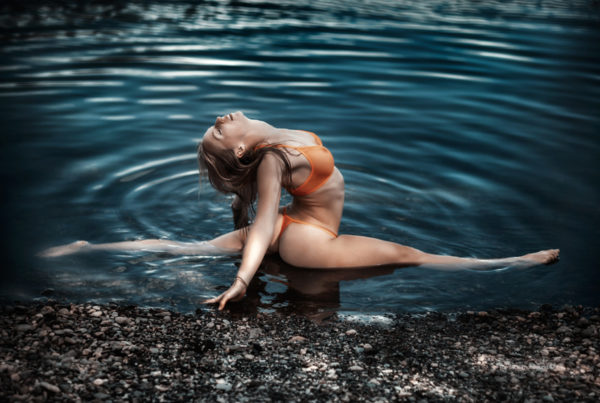 Just because I Carry it Well, Does Not Mean it isn’t Heavy 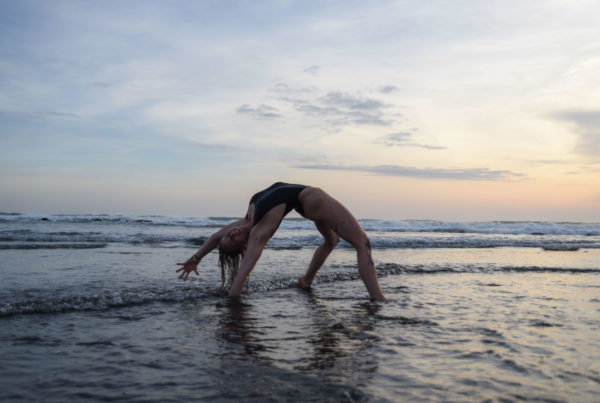 What I Want You to Know